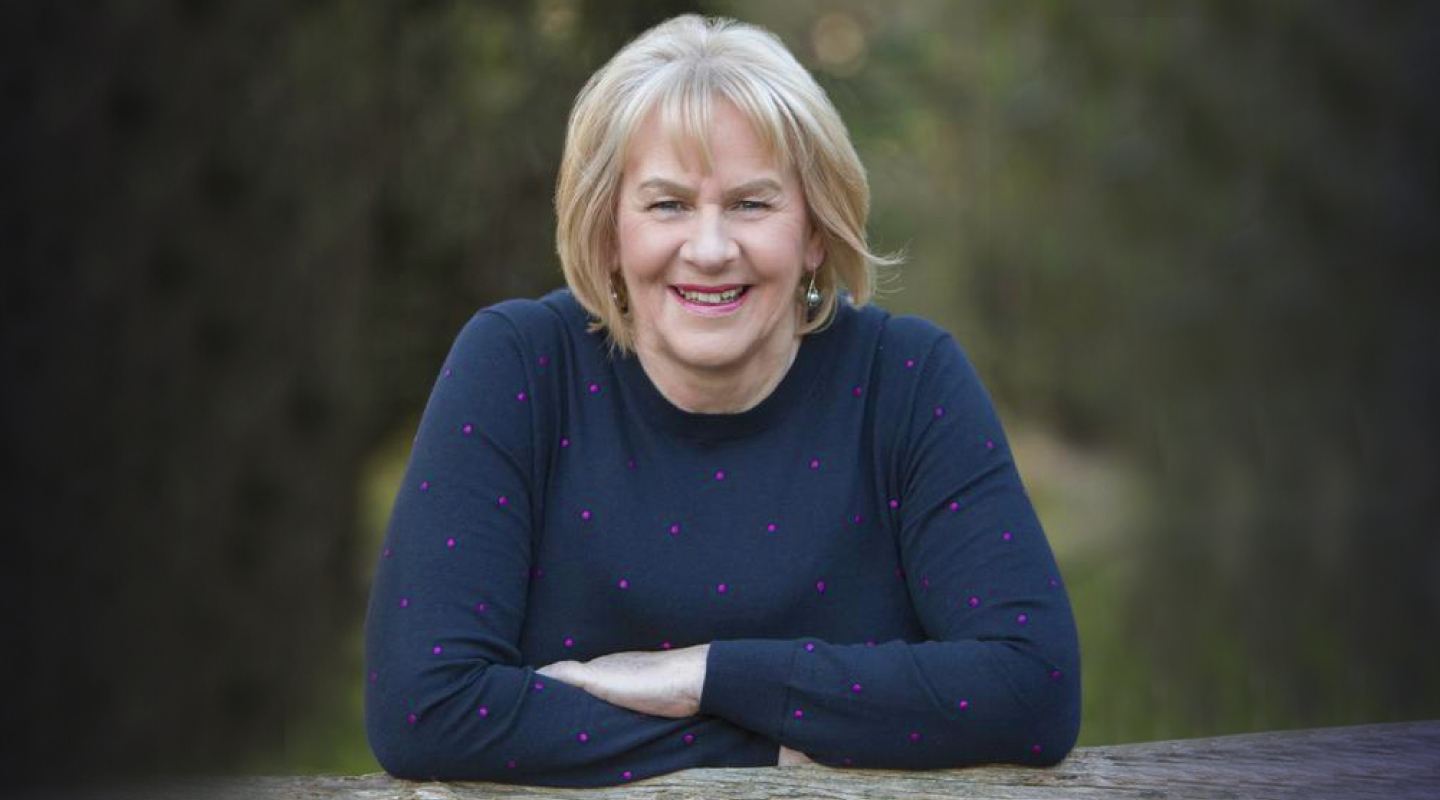 The breath-taking new novel from the author of The Tattooist of Auschwitz and Cilka’s Journey, based on a powerful true story of hope and survival.

When they are little girls, Cibi, Magda and Livia make a promise to their father – that they will stay together, no matter what. Years later, at just 15, Livia is ordered to Auschwitz by the Nazis. Cibi, only 19 herself, remembers their promise and follows Livia, determined to protect her sister, or die with her. Together, they fight to survive through unimaginable cruelty and hardship.

Magda, only 17, stays with her mother and grandfather, hiding out in a neighbour’s attic or in the forest when the Nazi militia come to round up friends, neighbours and family. She escapes for a time, but eventually she too is captured and transported to the death camp.

In Auschwitz-Birkenau the three sisters are reunited and, remembering their father, they make a new promise, this time to each other: That they will survive.

From Heather Morris, the author of The Tattooist of Auschwitz and Cilka’s Journey, which have sold over eight million copies worldwide, comes an astonishing new story that will break your heart, but leave you amazed and uplifted by the courage and fierce love of three sisters, whose promise to each other kept them alive in a place without hope.

Born in New Zealand, Heather Morris is an international number one bestselling author, who is passionate about stories of survival, resilience and hope. In 2003, while working in a large public hospital in Melbourne, Heather was introduced to an elderly gentleman who ‘might just have a story worth telling’. The day she met Lale Sokolov changed both their lives. Heather used Lale’s story as the basis for The Tattooist of Auschwitz, which has sold six million copies. Her follow-up novel, Cilka’s Journey, has sold more than a million copies worldwide. Heather’s first non-fiction book, Stories of Hope, was published last September.