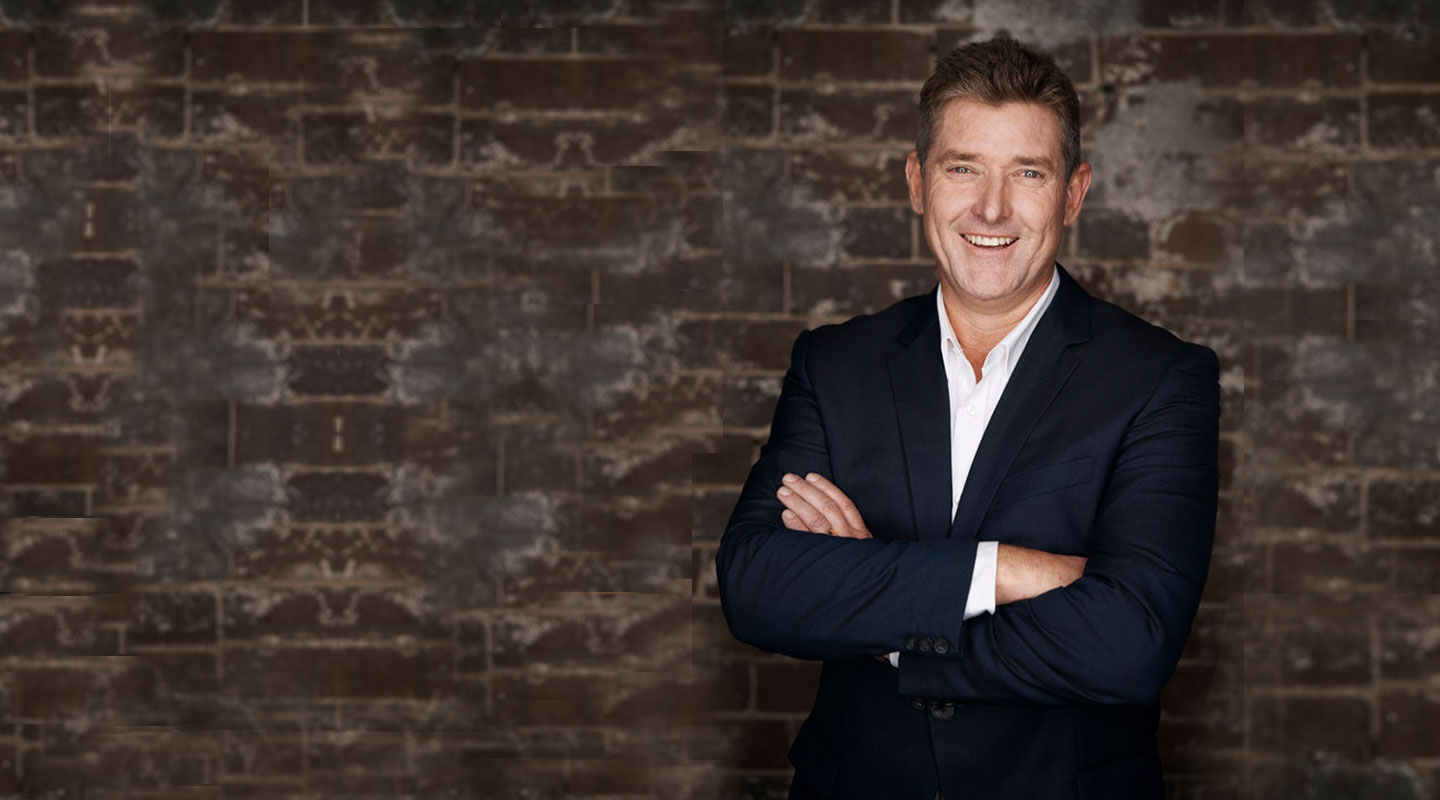 Glen Richards is one of Australia’s most well-known and successful business leaders. From a small business owner to nationally recognised TV personality from his appearances on Shark Tank, join Simon Dell from Cemoh as he gets chats with Glen On the couch at the Brisbane Business Hub.

Glen will also offer some ideas and thoughts about how Brisbane businesses can adapt in the shadow of COVID-19.

Glen is the founding Managing Director of Greencross and was a co-founder and Director of Mammoth Pet Holdings Pty Ltd (Petbarn) before it merged with Greencross. At 27, Glen bought a small vet practice in Townsville and within 10 short years, had developed five vet clinics and a large format pet store in Townsville as well as two veterinary hospitals in China. From there, he went on to build a multi-million dollar integrated pet care empire, which now operates more than 200 veterinary hospitals in Australia and New Zealand. Greencross is also Australasia’s leading specialty pet care retailer, with more than 300 stores operating under the brand names Petbarn and City Farmers in Australia and Animates in New Zealand. The company employs over 6000 employees including veterinarians, nurses, retail team members, and managers.

Since moving from an executive role, Glen spends his time as a professional investor, mentor, and director with a number of companies, and his favourite area of interest is helping to scale up health, and allied health companies. Most of Glen’s companies are domiciled in Queensland. He is chairman and shareholder of ASX-listed companies Healthia (ASX:HLA) (a national network of over 200 physiotherapy, podiatry, optometry, exercise physiology, and hand therapy clinics with more than 1200 employees) and People Infrastructure (ASX:PPE) (a diversified workforce solutions firm delivering a wide range of services to Australian businesses across four main sectors including healthcare, community services, industrial services, and information technology with over 350 internal employees and 6000 staff) .

He is also a non-executive director and shareholder of SmartVet (USA domiciled agri-tech company operating in USA and Brazil), De Motu Cordis (Qld based Medical Technology Device Co), and Adventure Holdings Australia (Oztrail and Companion brands operating in camping and leisure industry) as well as being a non-executive director of Petsure Australia (Largest pet insurance provider in Australia).

Glen was a resident panelist and investor on Channel 10’s Shark Tank Series. Shark Tank, as well as being prime-time entertainment promoted entrepreneurship and innovation and assisted early-stage entrepreneurs with funding, publicity and mentorship.